Click here to see Survival Guide
For this project we researched a country then wrote a guidebook on how to survive as a tourists in that country. After that we had to choose a scenario and preformed a skit about that scenario in front of an audience in Spanish. The country Carmen and I chose to do was Costa Rica since I was going there this summer. We had to research the accommodations, transportation, food, and shopping of that country. Also we had to research a topic of our choice and we chose to do how to surf in Dominical, a small town in southern Costa Rica. Writing the survival guide took a lot of time and effort. Carmen and I split up the workload but even then we had a lot to do. If it wasn’t for Carmen I could not have been able to complete this project. Also the formatting of our whole thing took forever and was very tedious. Preforming the skit was just plain fun because we got to dress up and give out a lot of energy. However I do need ton work on my pronunciation because that is where I struggled most.

From doing this research this really helped me broaden my knowledge of what to do when I am going to be in Costa Rica this summer. I learned that asking for help is essential to experience the country as a whole. Since Costa Rica is a very tourists based country the language barrier is usually not a big problem, and the locals will go head over heals if they need to help you.

This project also taught me to work well with other people. Carmen is a very vice and wonderful person and it was great to get to know her. Even if she is shy is a great person to work with. 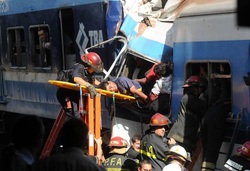 For this project we celebrated a Mexican holiday called Día de los Muertos. I wrote a piece of writing honoring my grandma Juanita Russell. Also I created a little Calaca, which is a skeleton manikin of my grandma. Calacas are meant to be festive and comical rather than mournful so they are often dressed in festive clothing and depicted as joyous.

I learned from studying the Day of the Dead the significance of this holiday. We some what have this holiday in the U.S. but we call it Halloween. However our holiday has no cultural significance what so ever. It is really all about the candy and costumes. But the Day of the Dead started when the Spanish colonized Mexico and the celebrated a holiday called “All Souls Day.” The Aztecs, which were already living there at the time, had a crazy religion that involved human sacrifice. The Spanish brought Christianity to Mexico. The Aztec beliefs had some similar characteristics to the Spanish beliefs and they immigrated their beliefs together. And from that, Day of the Dead was created. I learned to appreciate other cultures a lot more after this project and got to be exposed to a holiday that is really cool.

From making the altar in class I experienced remembering those people in our lives that have died. Often our culture thinks of death as a bad thing but from this project I look at death differently. I see death as a good thing, that all of us go through. Our lives are so short and we are on this earth for a fraction of time. We all will die eventually and we must accept that. The altar just brought back memories of my grandma and in my mind that makes her live that much longer. This project brought some really cool ideology that I admire.

I am most proud of my writing I did for this project. We learned about the preterit and imperfect tense in Spanish, which means your describing something in the past. I found this very hard to do because it is confusing which tense to use some times. For the preterit tense you use only when some thing happened once. For the imperfect tense you use only if you do it more than once or you if are continuing to do now. I was able to write two paragraphs about my grandma in Spanish using these new learned concepts and it was very hard for me.

I think that I would of liked to do a painting instead of making a calaca if I were to continue to do this project. I would do this because I think I could make a more accurate representation of my grandma and her life.

I found this project to be moderate as far as the difficulty of it. Janea gave us plenty of time to work on the project so it was very low with stress. I like this project and would advise future students to do it. 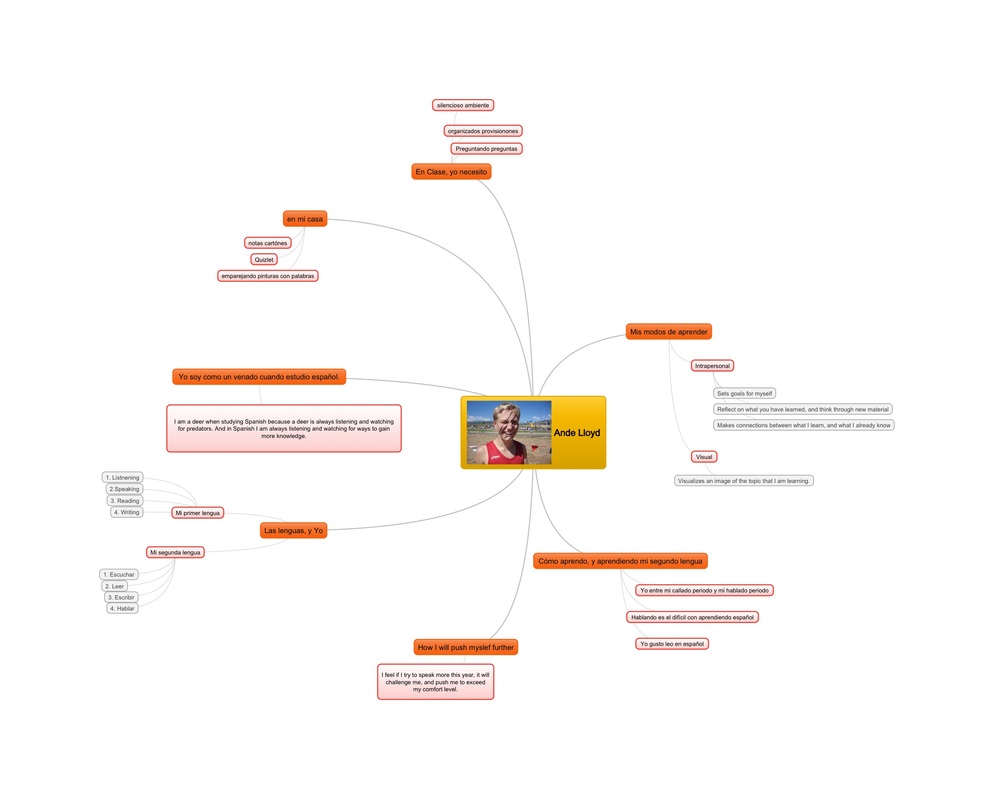